Artists from Egypt & Beyond

Welcome to 3alganoob Festival, which is for the citizens of the world!

Every spring break (Egyptian Coptic Easter) since 2001, on the magical beaches of the southern Red Sea, Deep South Dive Club and Lodge have been hosting a number of musicians in their charming bay of Tondoba, located 14 km south of Marsa Alam. Tourism declined since the uprising against Mubarak and his regime, however in parallel, Egyptian independent artists and musicians rose with their lyrics and revolutionary tunes.

3alganoob was created as a the first camping music festival in the region; hosting four bands, screening three independent movies and accommodating more then 300 guests from Cairo, Hurghada and Alexandria. It grew bigger in 2014, introducing 18 bands over 3 days with a big stage on the beach. Music and happy people were everywhere – and that’s all we wanted!

In 2015 it was split in two. Some of the organizers opted to turn it into a commercial event and hosted it in a five star resort. This went against our chore beliefs at Deep South and we decided to stay loyal to its root cause, allowing the project to grow organically, keeping the same spirit and vibe in the same place: Tondoba Bay.

Here we are today – We will continue to encourage independent musicians by bringing them to a wonderful audience in a magical setting! 3alganoob is not just a concert with headliners and rock stars, It is a spiritual journey, the audience and performers are often together as one unit. It’s a shared experience that truly gets to your soul and leaves you with a new feeling of togetherness with the Earth, its people and the even bigger Universe. 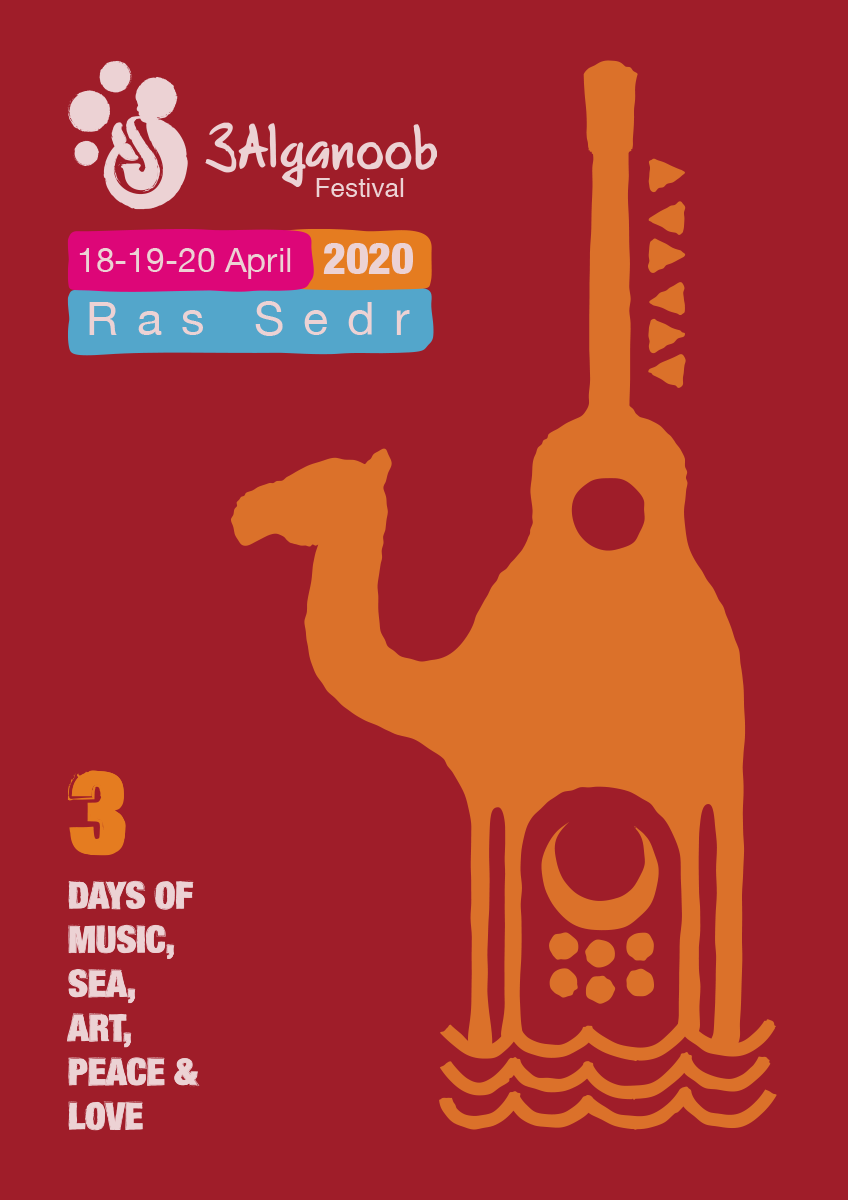